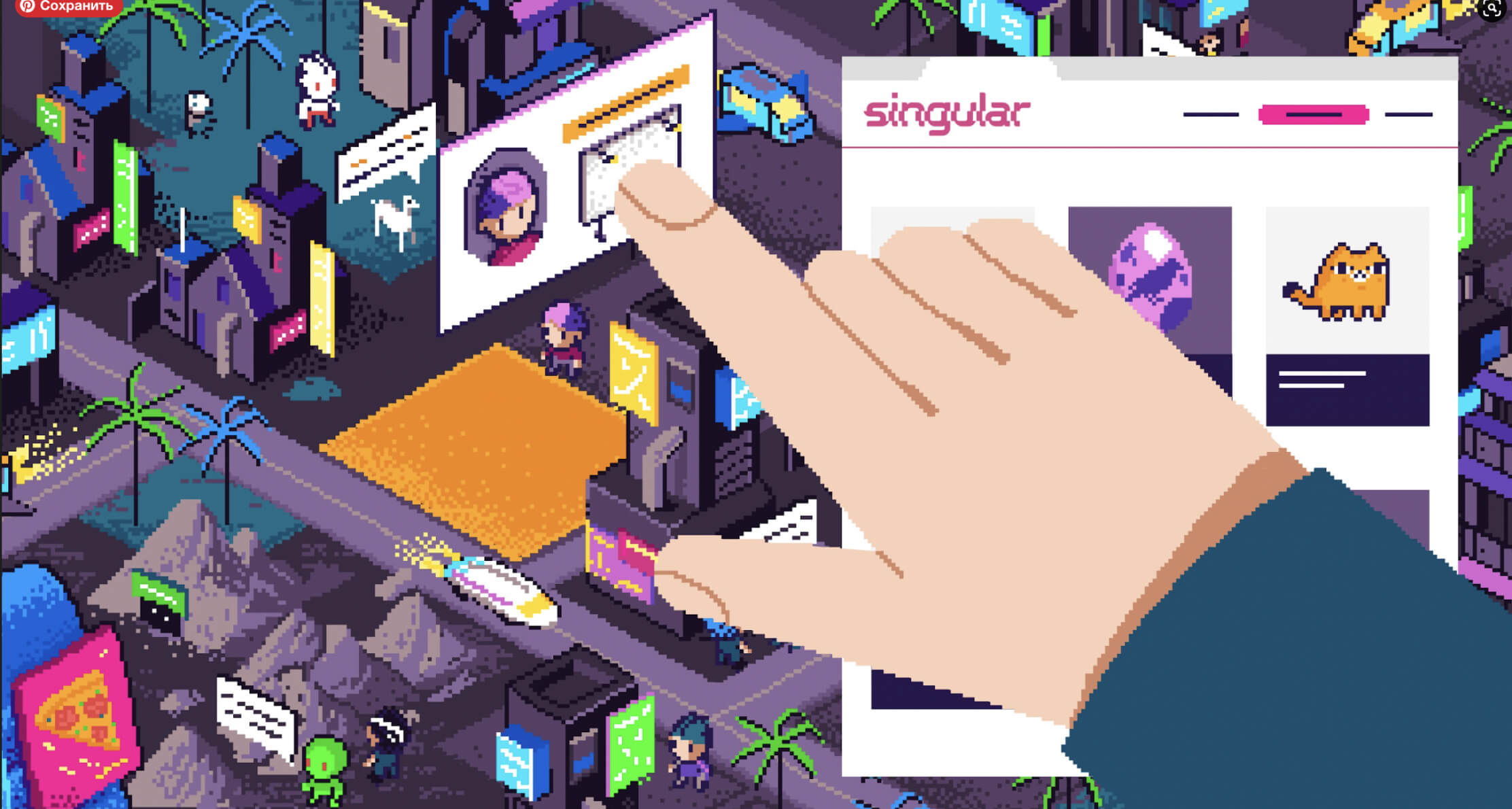 RMRK is a set of standards on the Kusama blockchain which compose five NFT legos that give NFTs infinite extensibility without the need for smart contracts. Putting these legos together allows a user to create NFT systems of arbitrary complexity. These NFTs are eternally liquid, forward-compatible with as yet unannounced projects and seamlessly portable to any connected parachain. 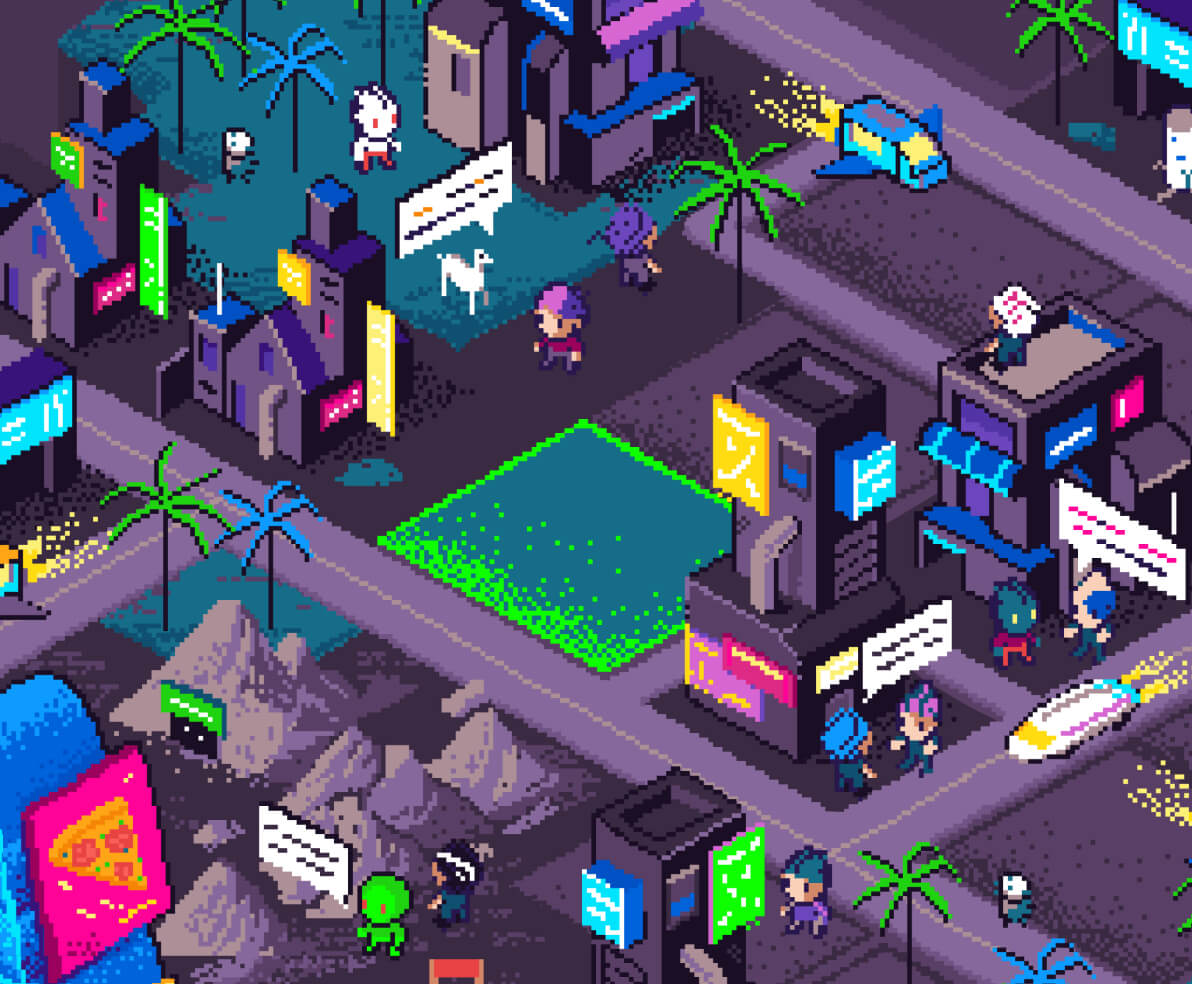 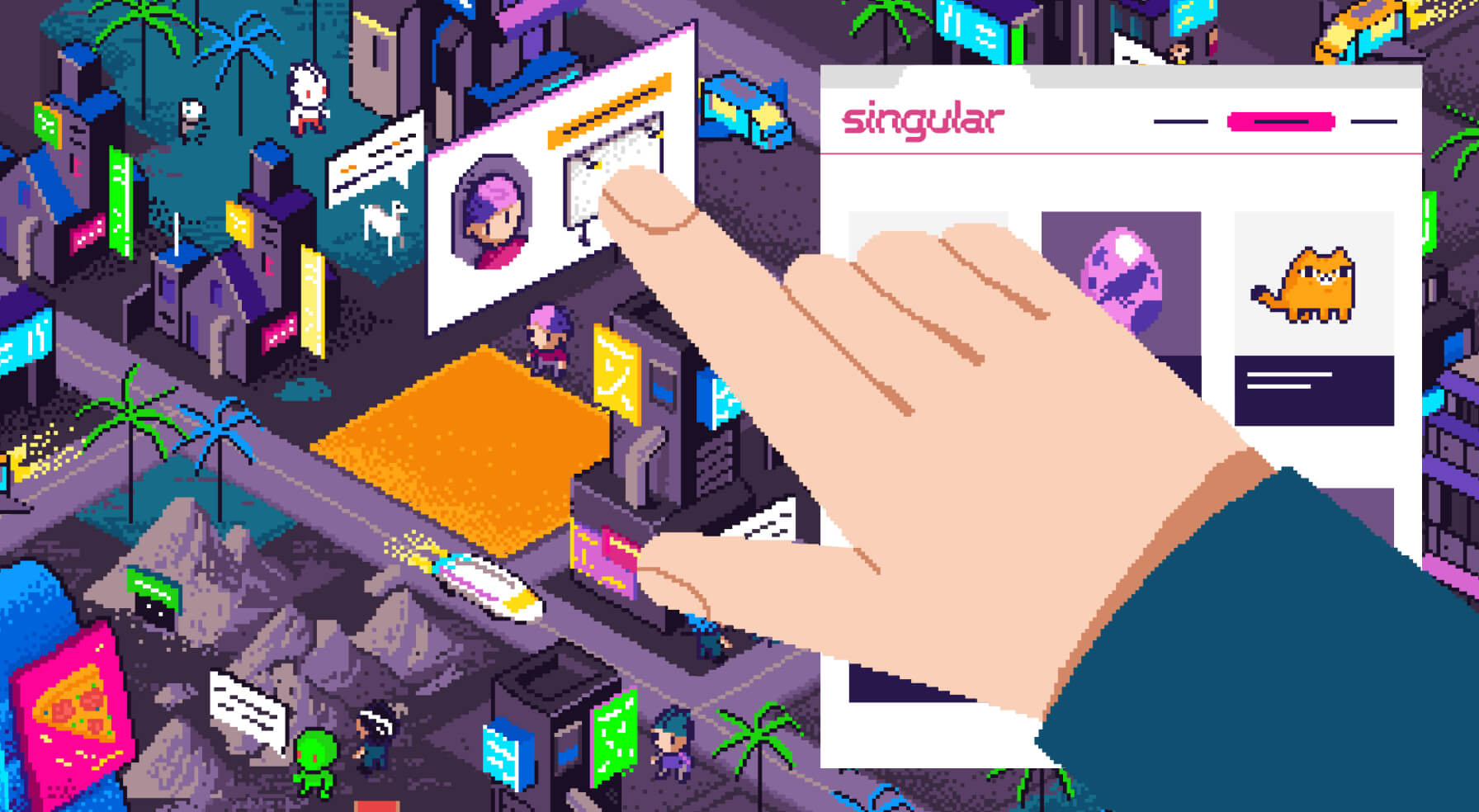 The company needed the video to make the RMRK protocol more prominent and attract new users. To explain the essence of community-governed virtual real estate management, the client asked to include the following features in the video: 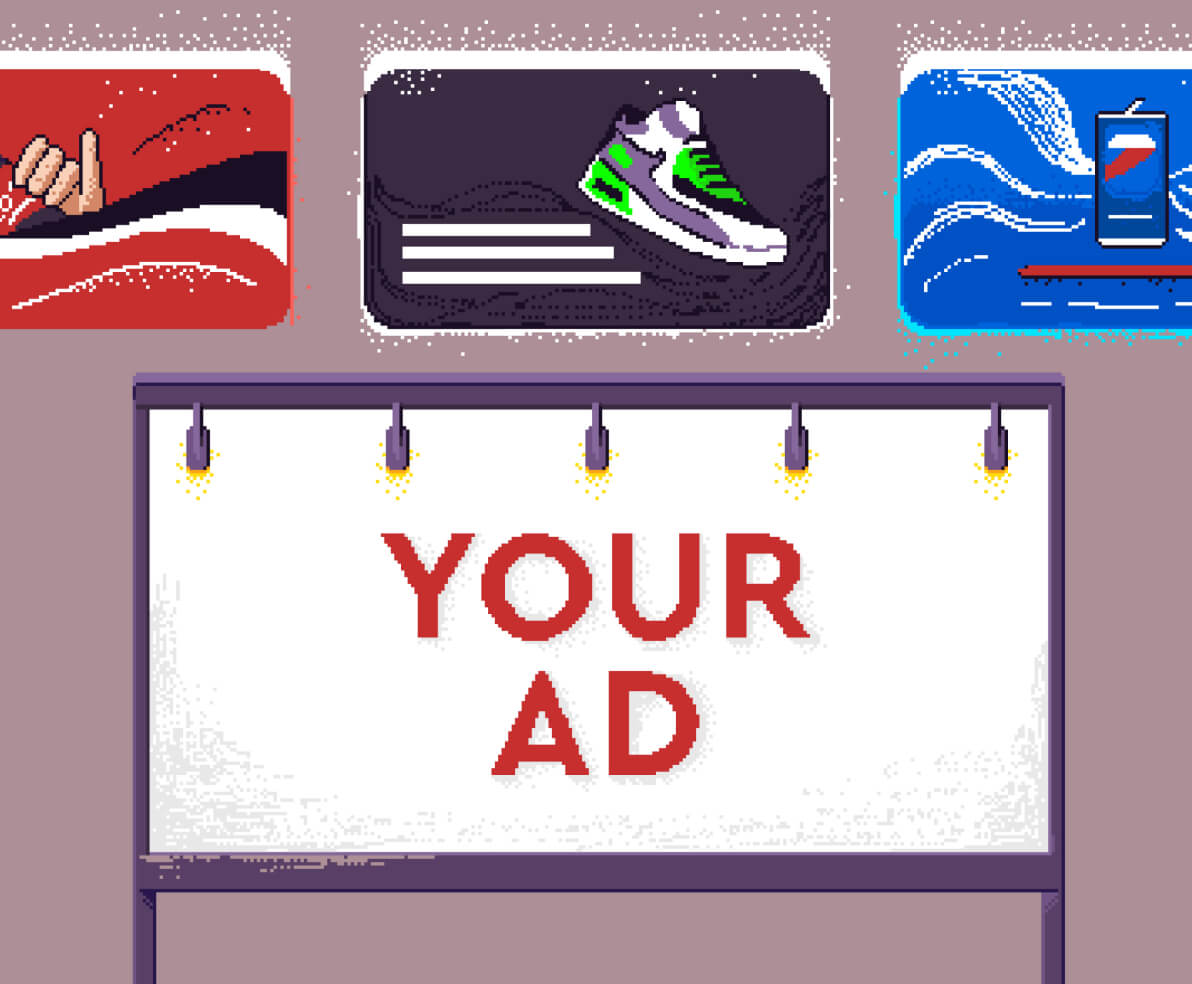 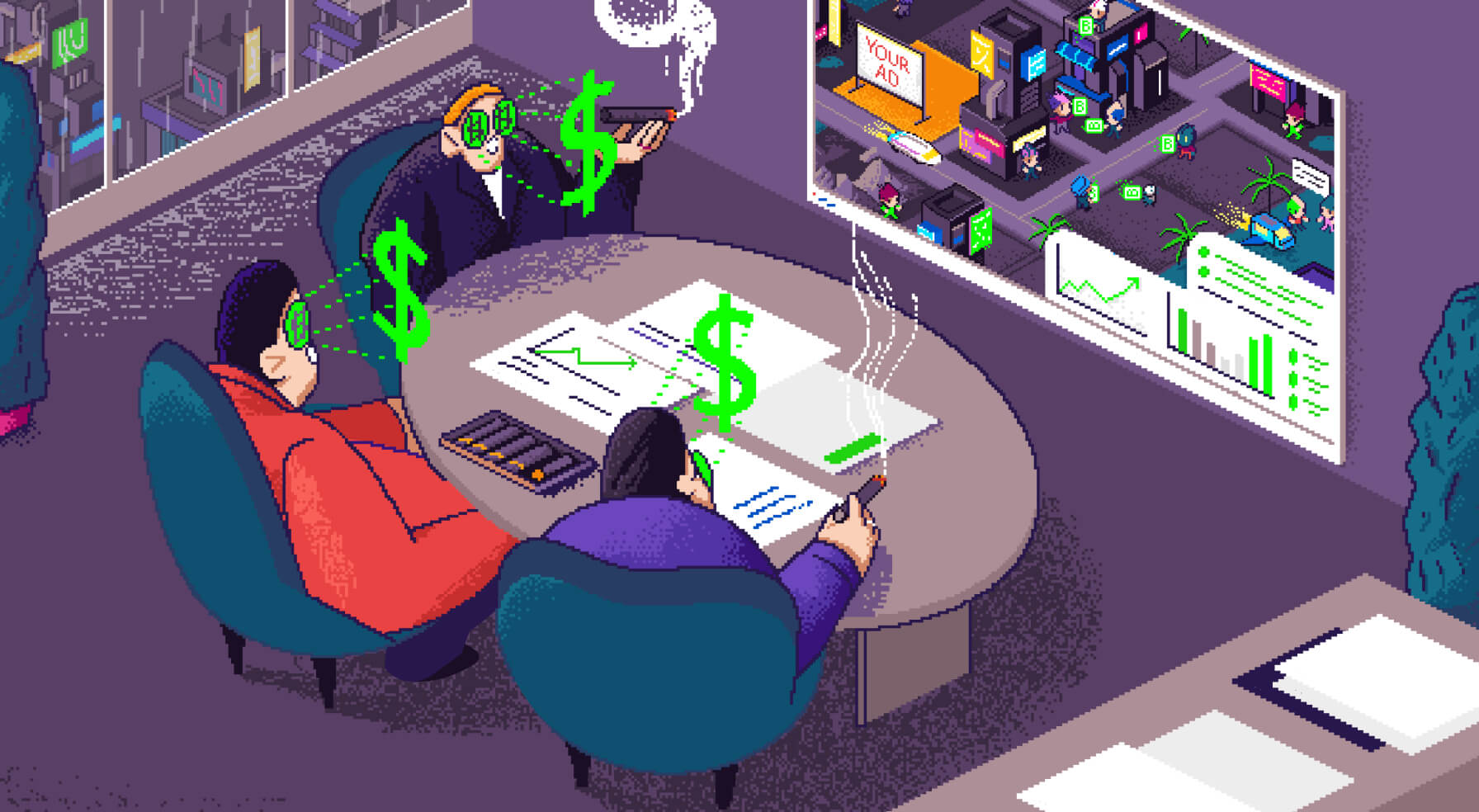 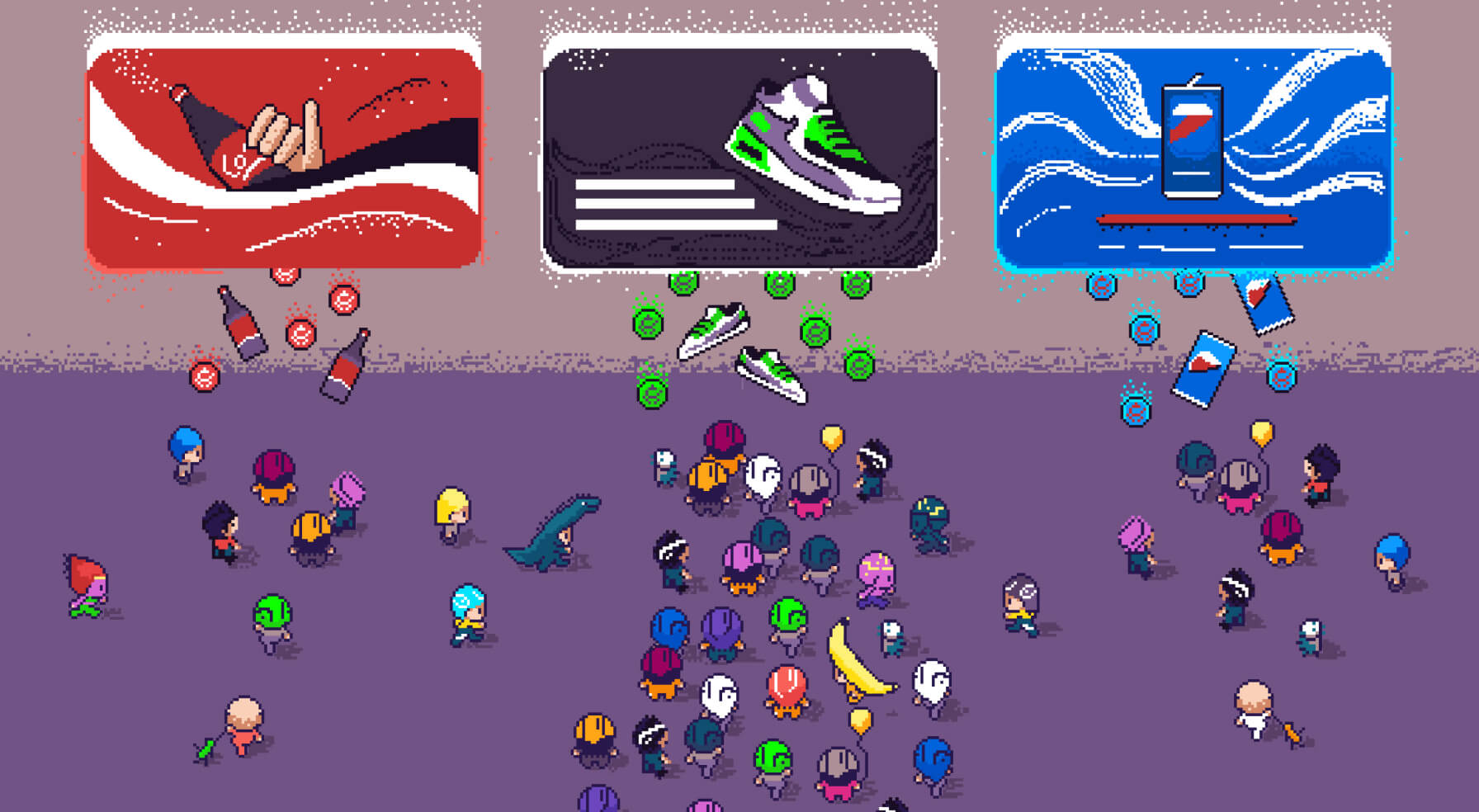 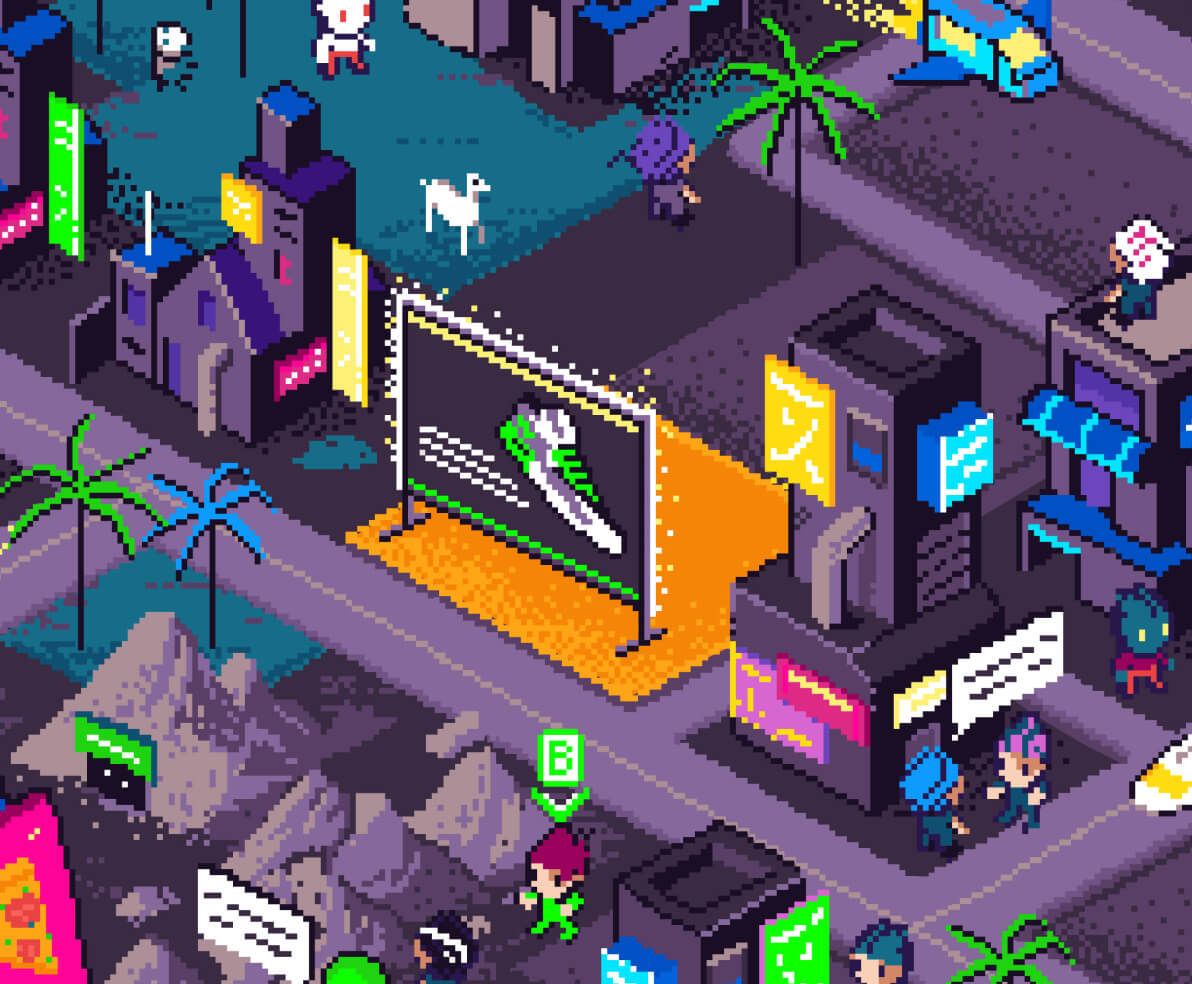 The main goal was to create the ‘living’ metaverse that the community can relate with. We focused on setting up the right expectations for early adopters, shedding light on the prospects of the project and evoking anticipation.

To show the scale of the product and fully immerse the viewer in the metaverse, we suggested using an isometric projection in the video. The suggestion was accepted by the client and worked with a bang!

For this project, we have done a large scope of work: from studying our client's business and setting goals to detailed drawing of the frames and exact imitation of the stylistics of the metaverse.

Throughout the project, we faced several challenges that improved our expertise.

The result was definitely worth it! 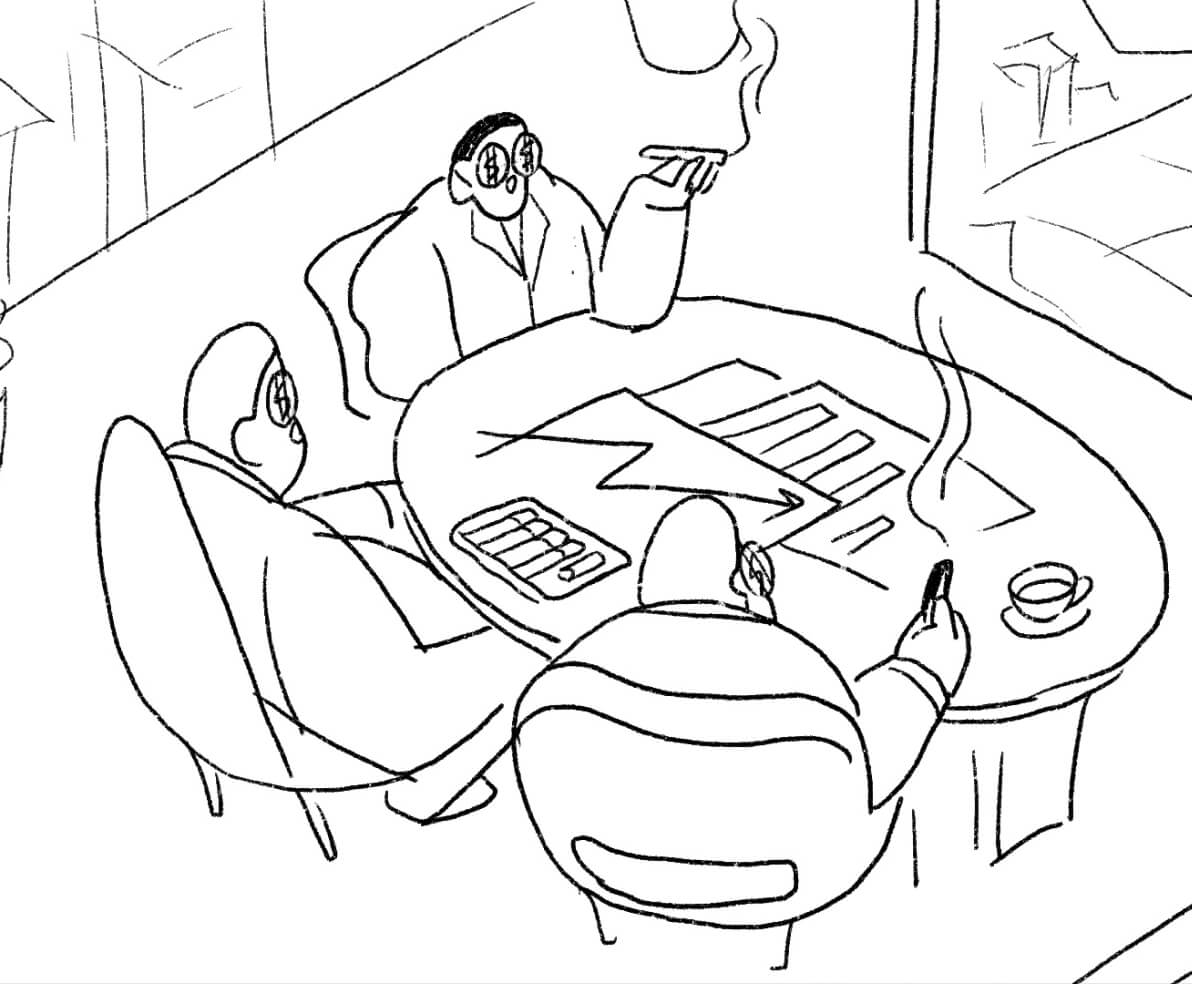 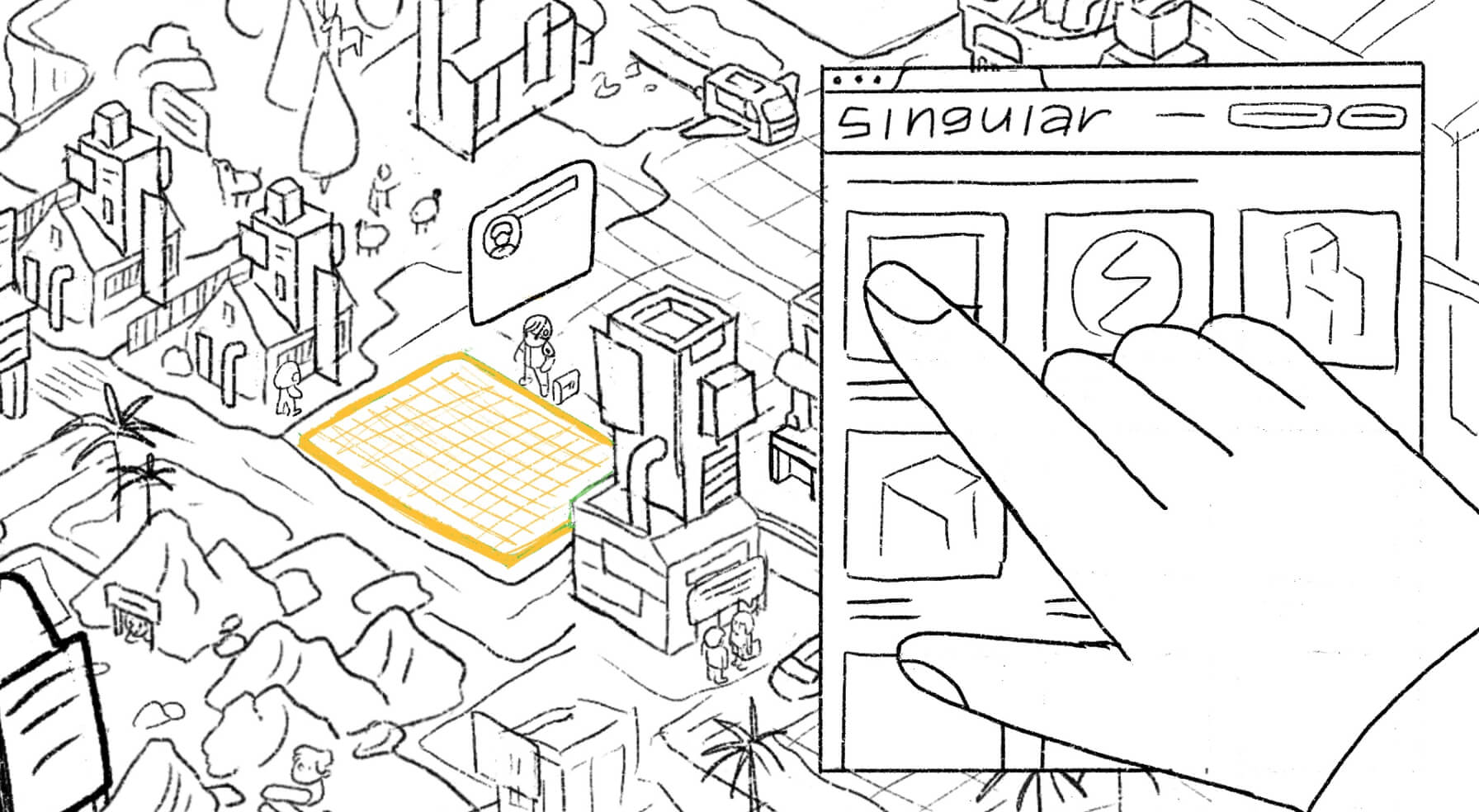 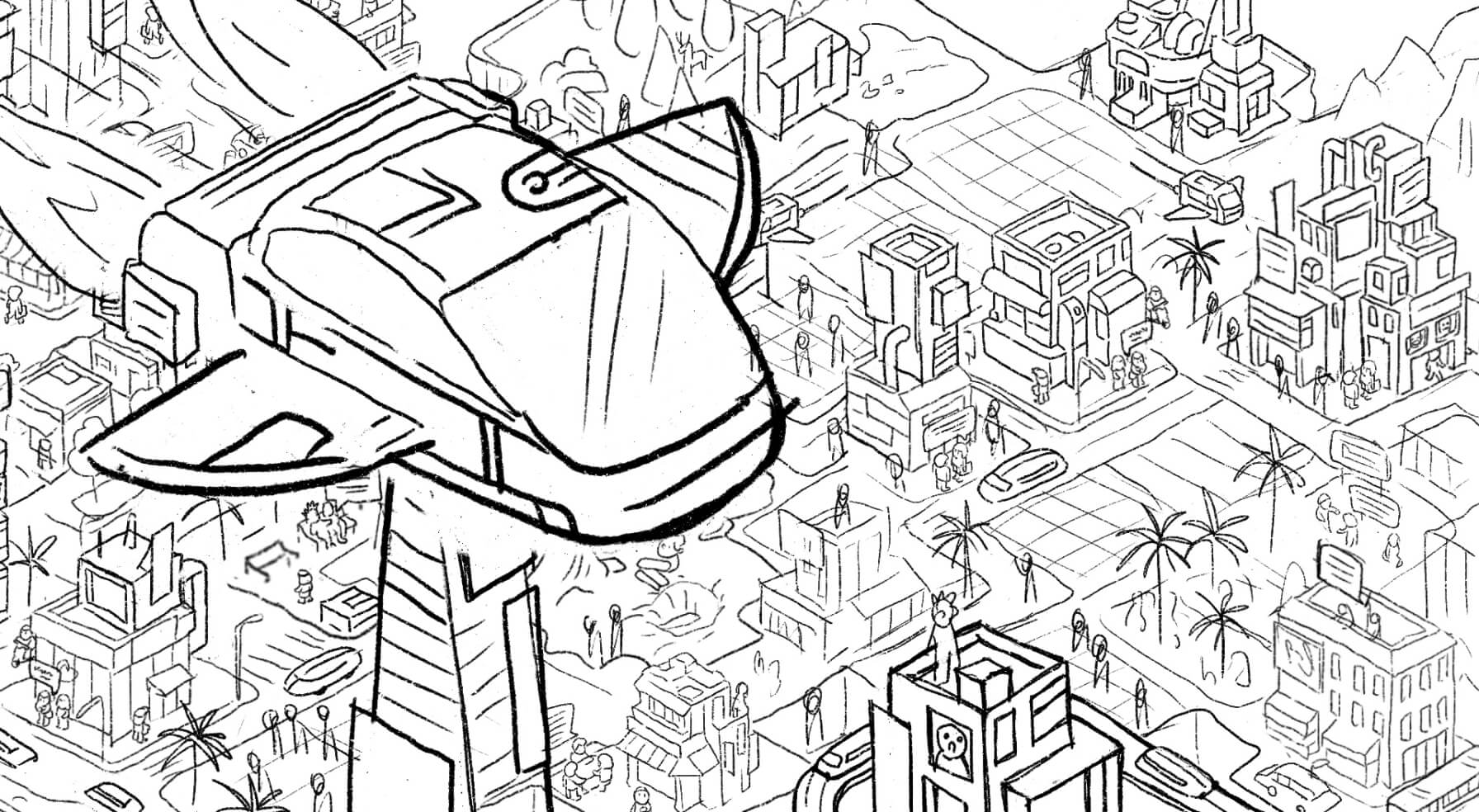 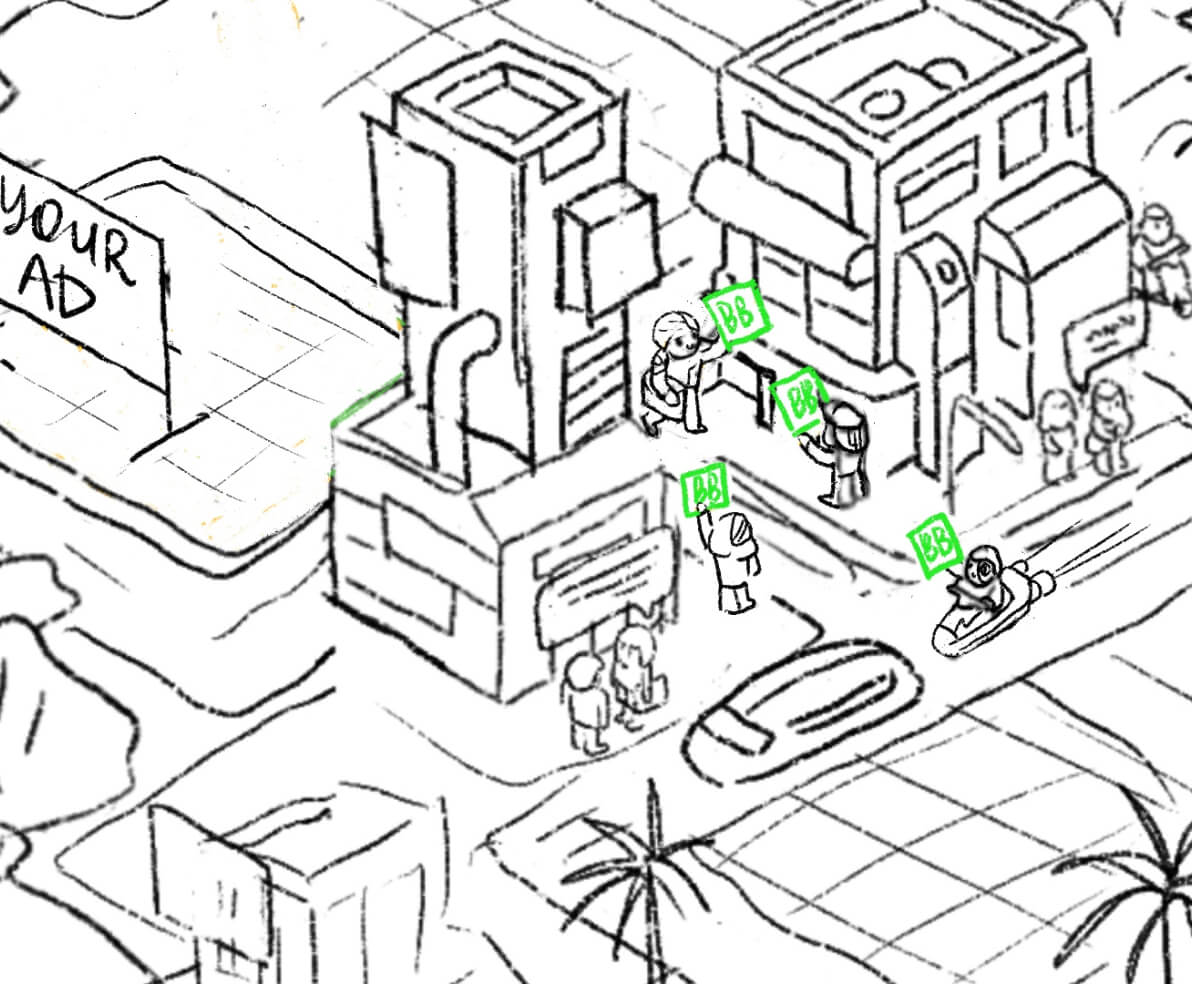 A team of 9 professionals worked on the project: 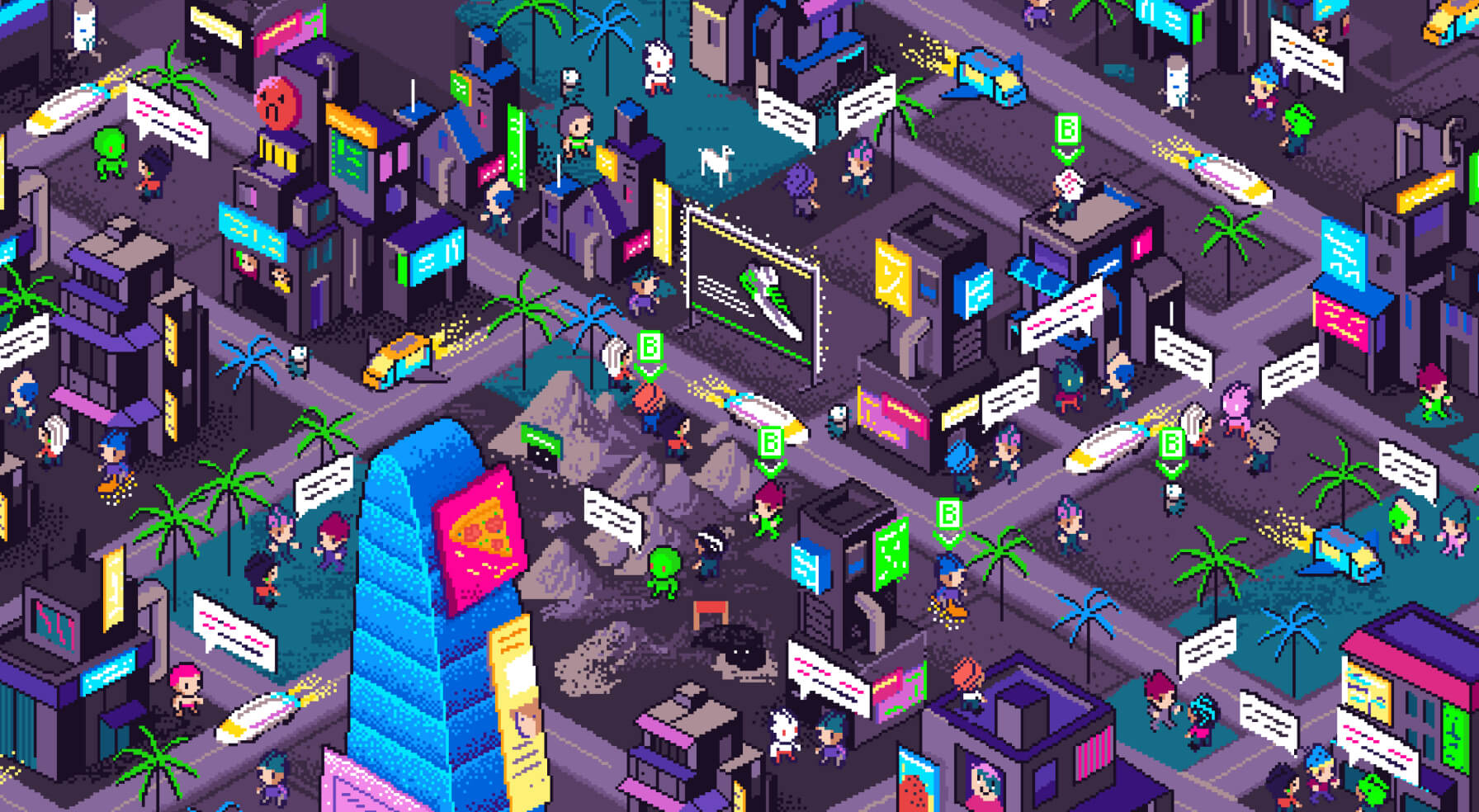 “It was a pleasure to work with Lemons - they understood our needs very well and processed the script we were planning into a wonderful explainer in a short amount of time. If the community's impressions are any indication, the videos were a home run! Will definitely collab again! ” 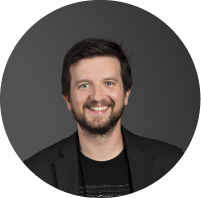 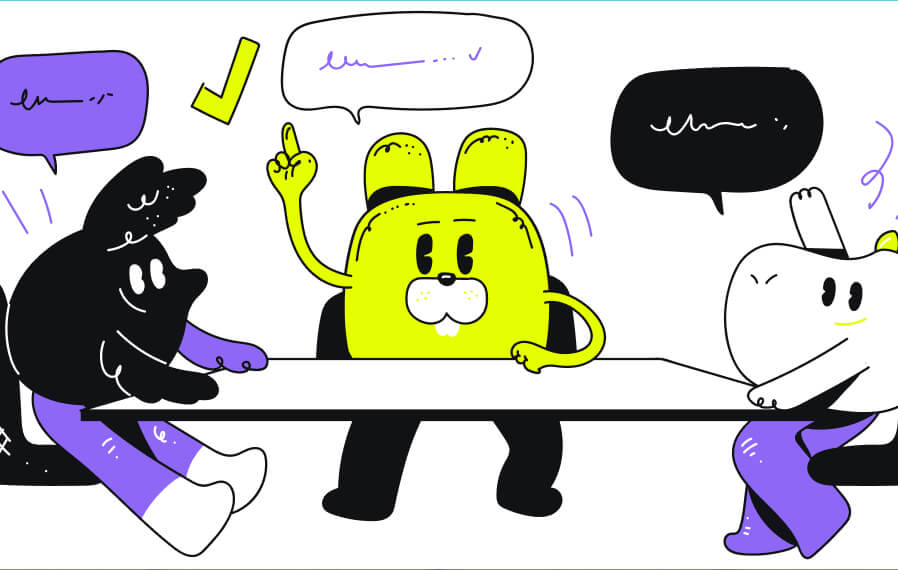 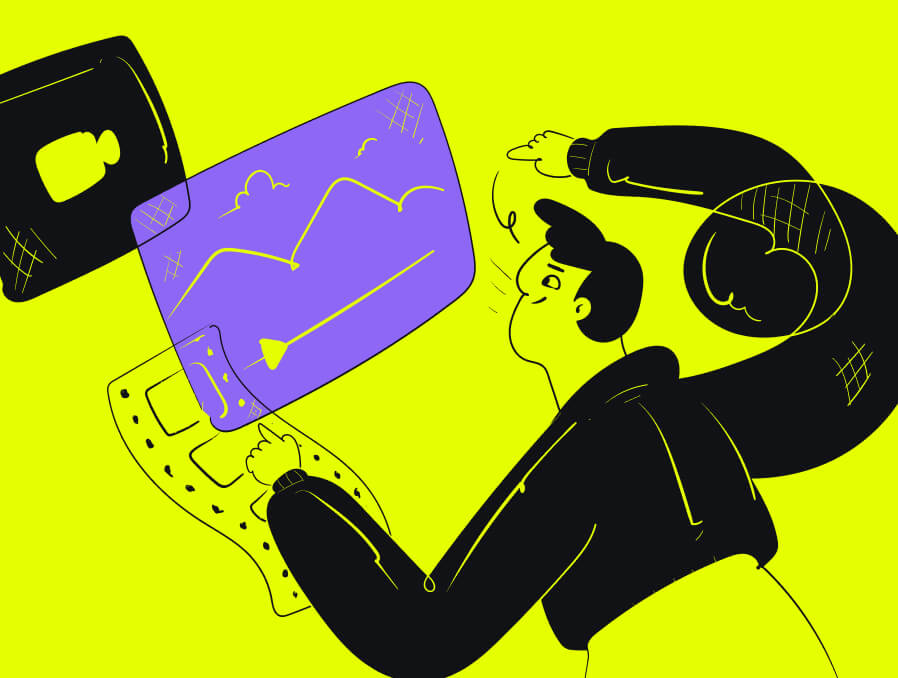 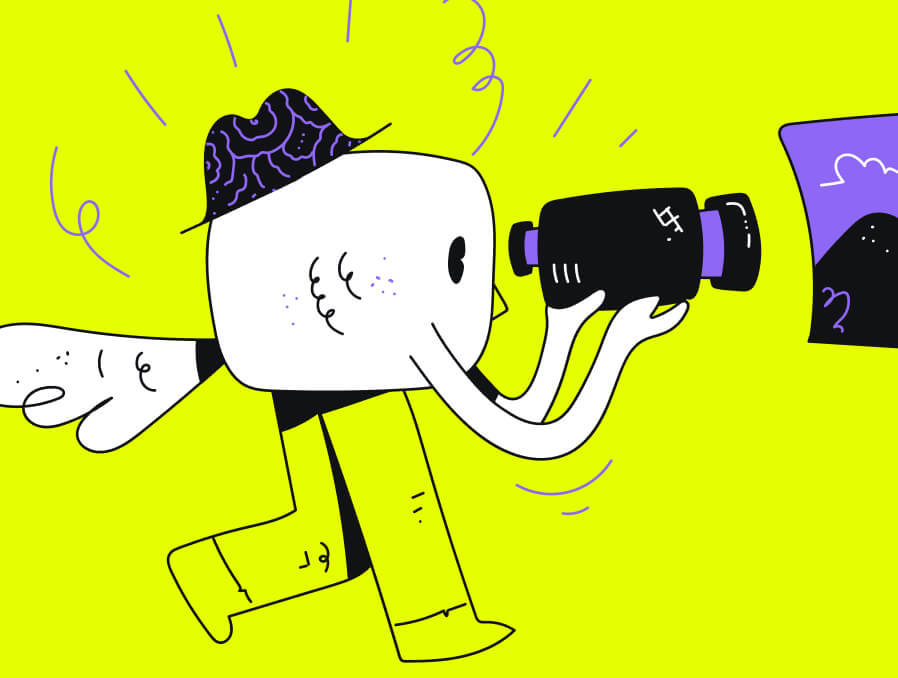 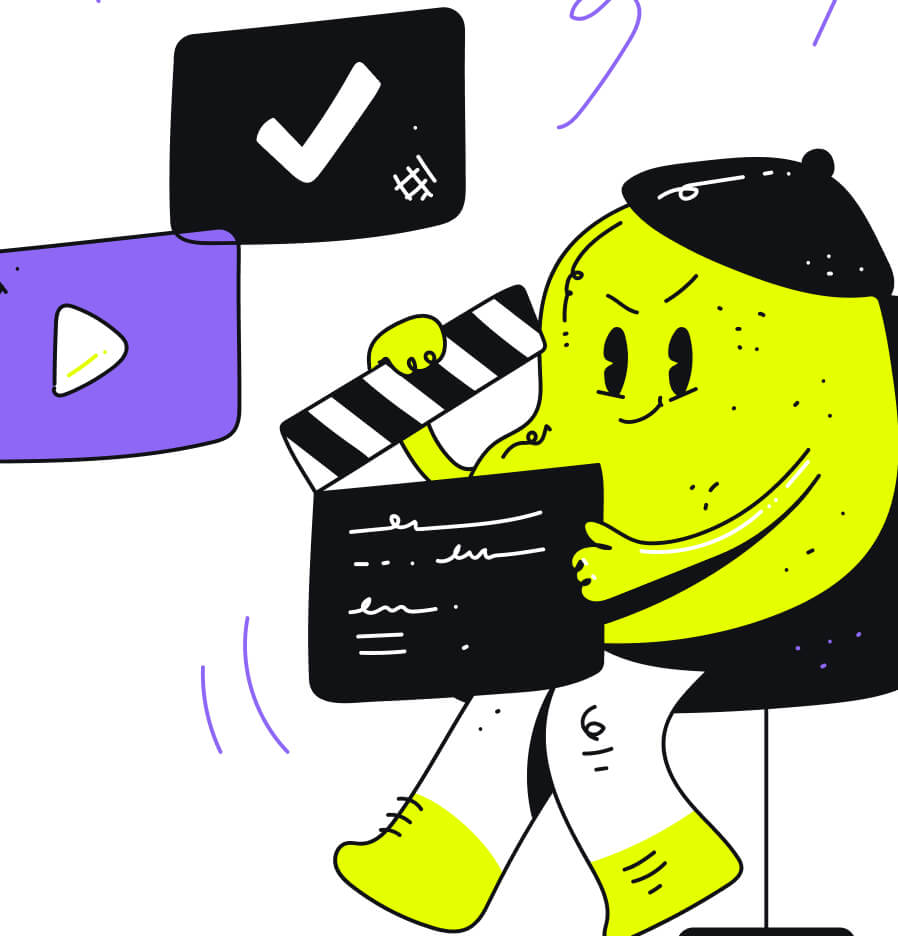 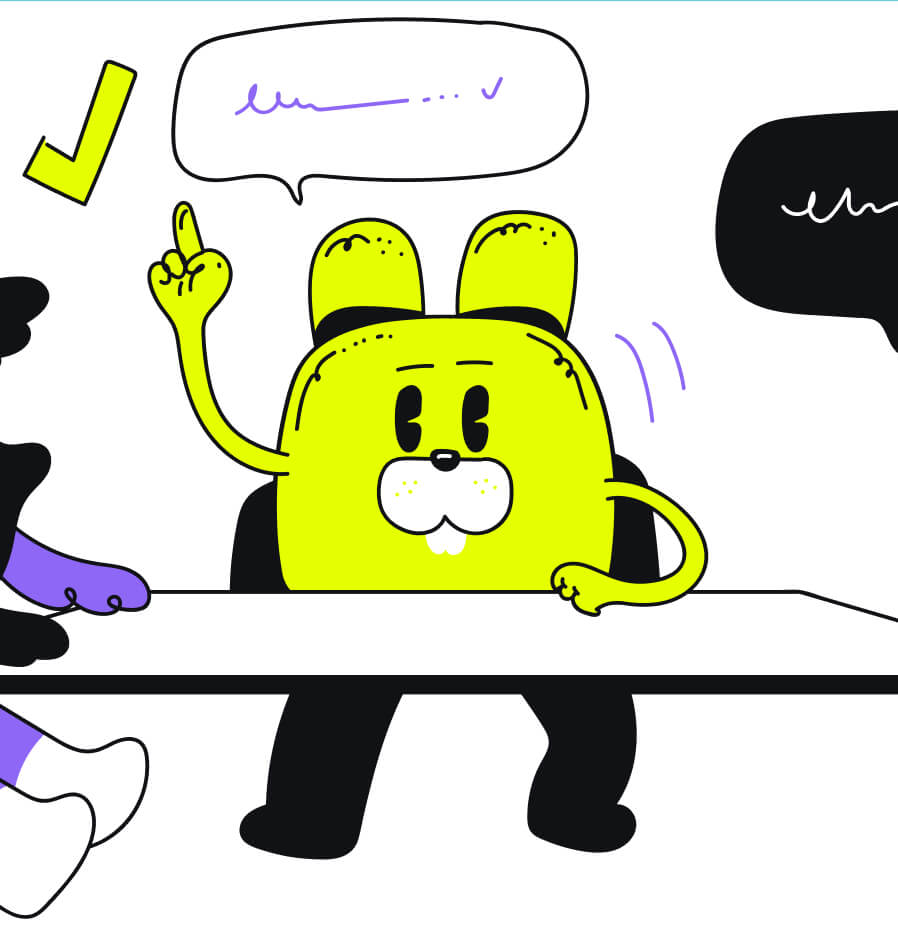