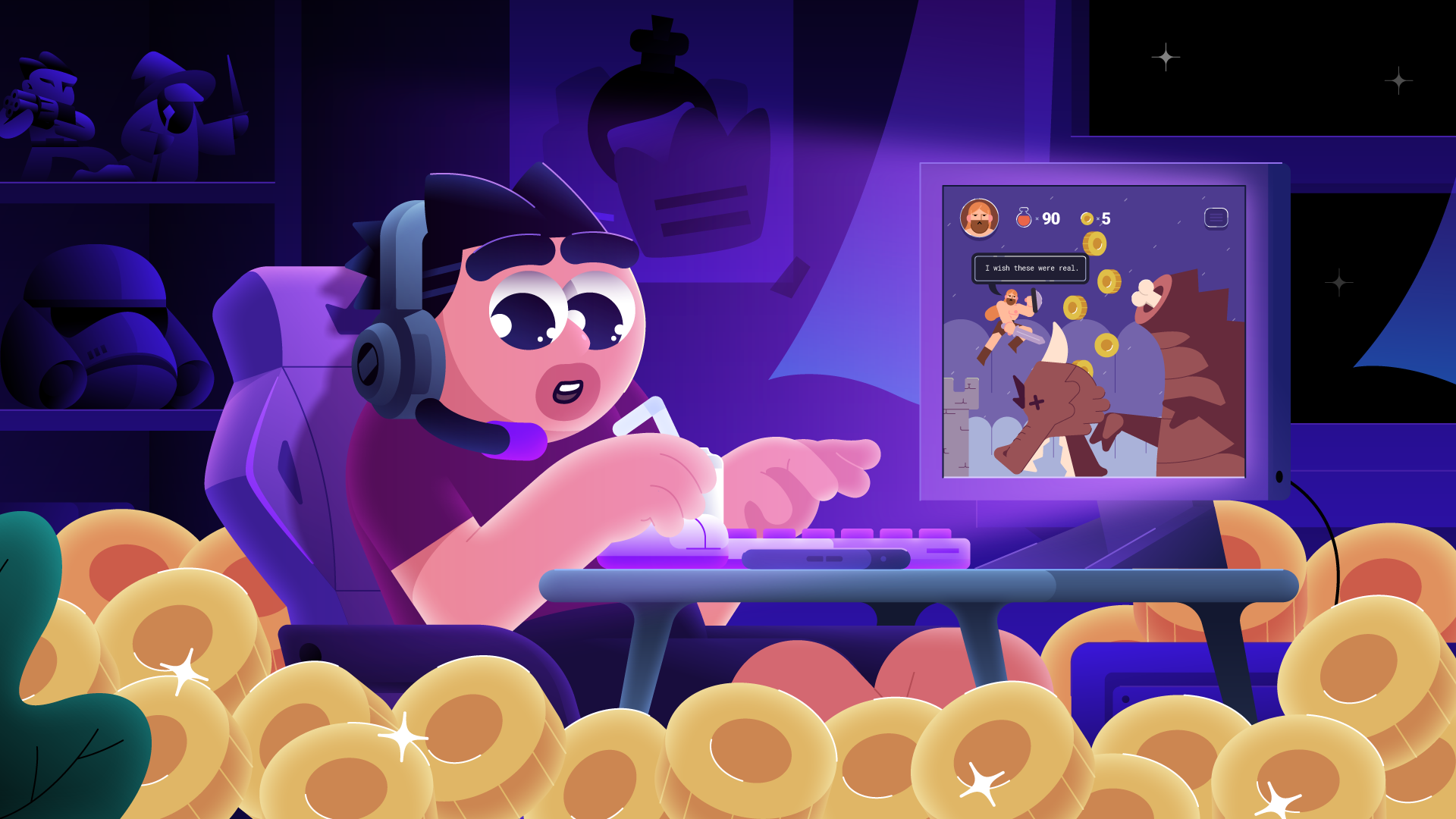 Elixir was founded with the goal of creating a new gaming experience based on the possibilities that blockchain and crypto technologies have opened up. Elixir launched a platform where developers can publish their games and gamers can play them, earning instant micro-rewards. Elixir continues to expand its technological reach to provide game developers with a convenient environment to finance and create Play2Earn games, and help them catch the attention of the crypto-gamer community. 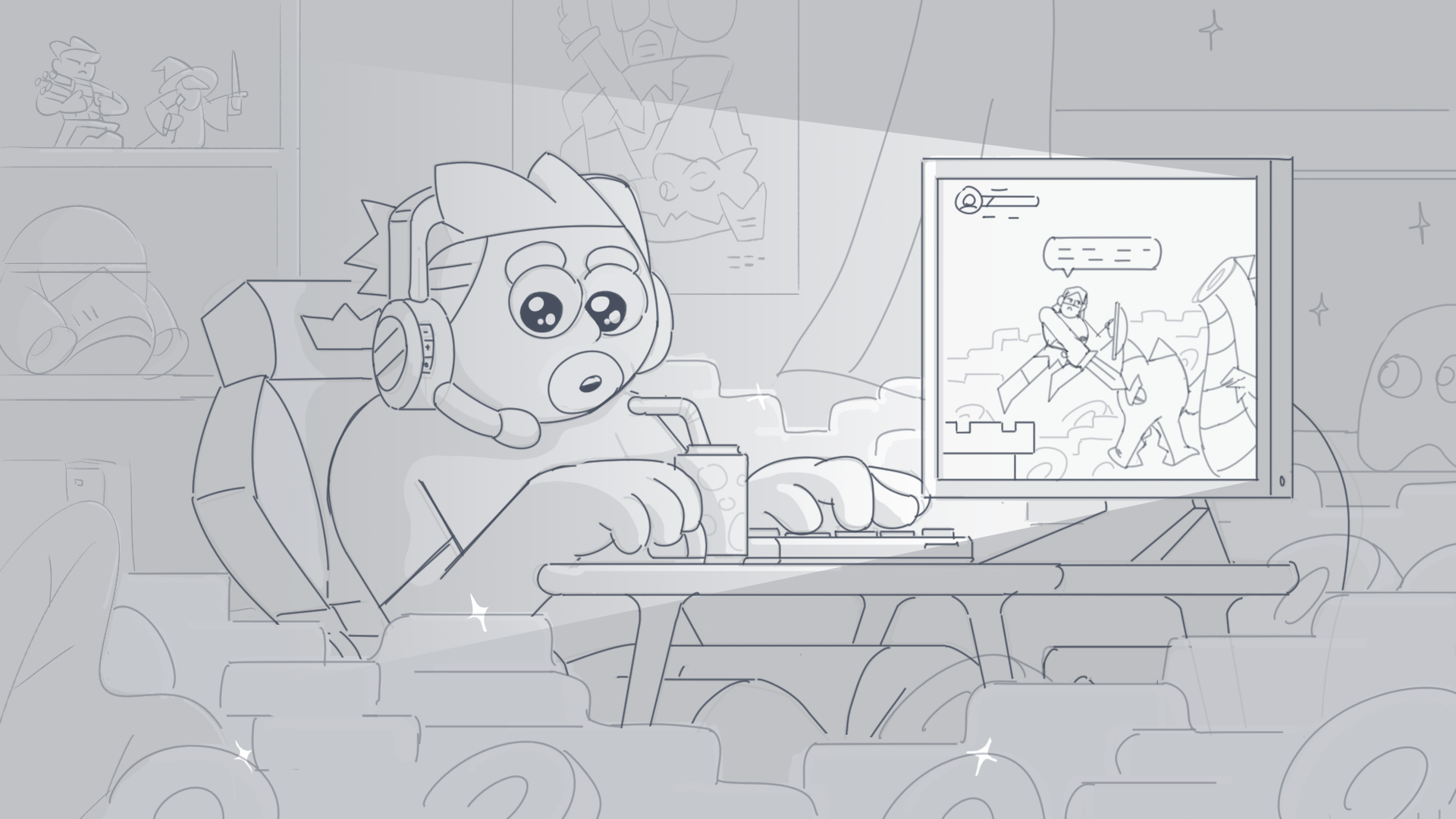 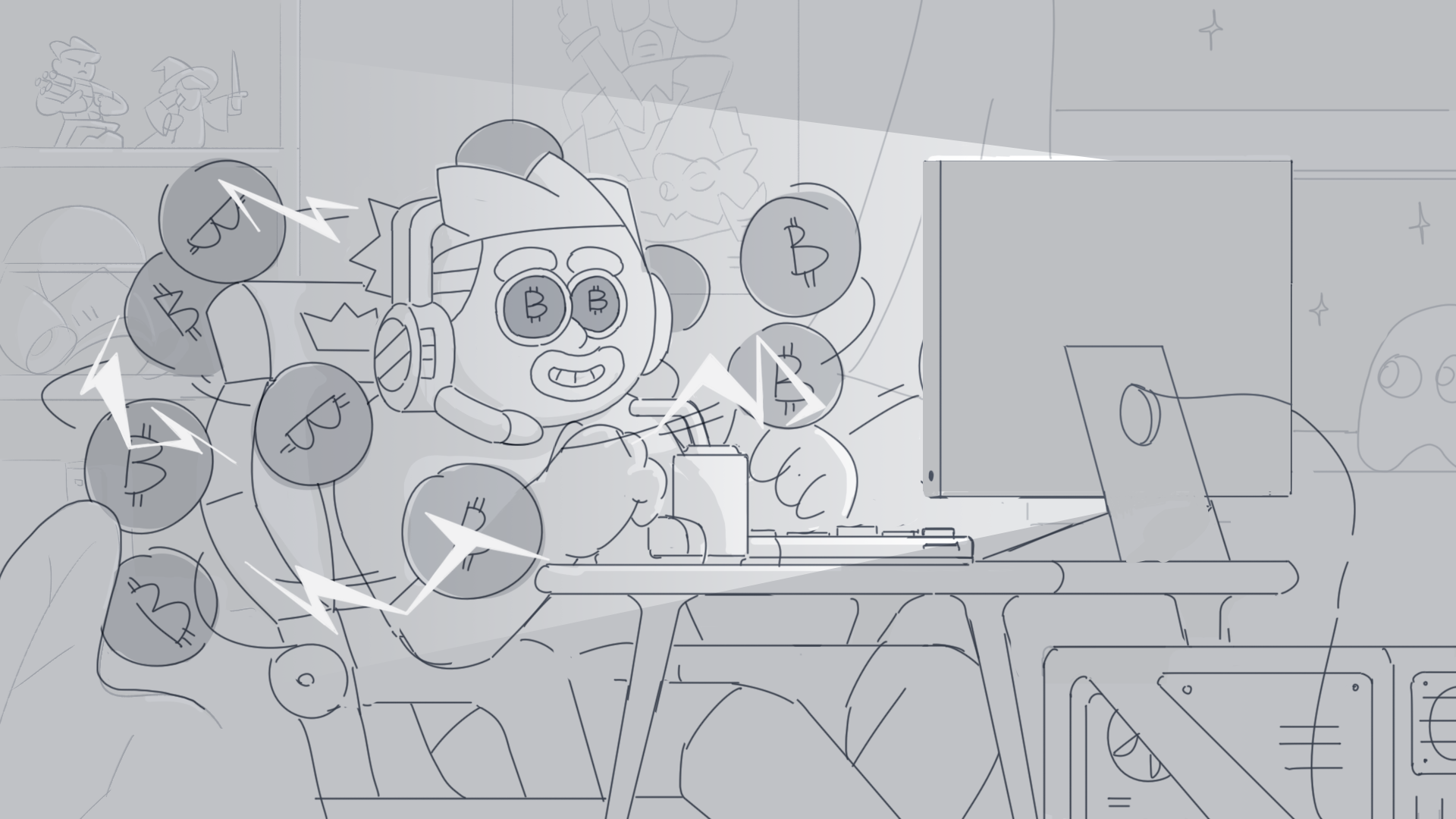 Elixir approached us with a request to make two explainer videos. The first video was made for game developers who would like to launch a game and get income from it. The second one was focused on gamers who wanted to experiment with new models, such as Play2Earn, NFT. Both videos clarify the main concept of the project, tell how it can help and improve the gaming experience for people. 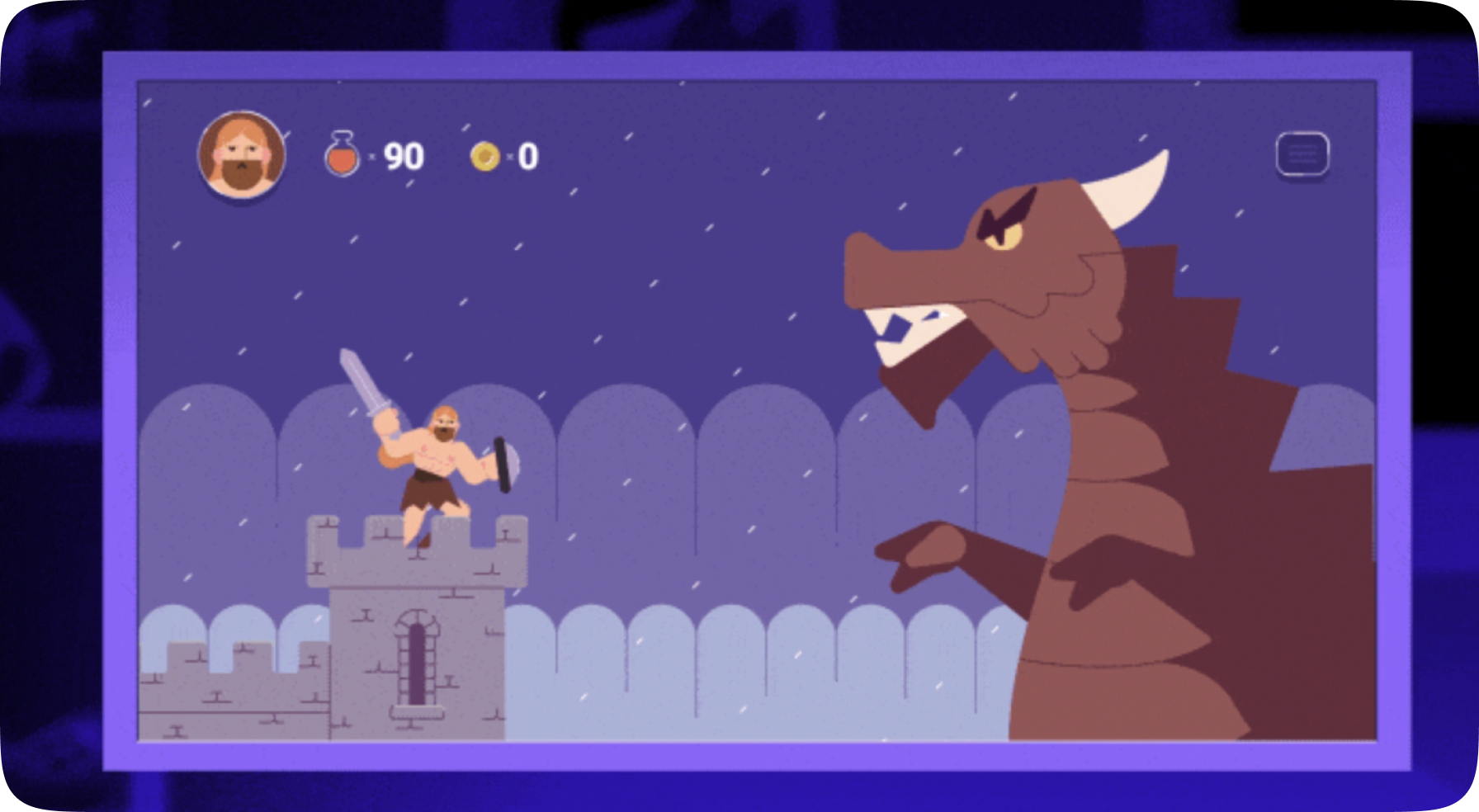 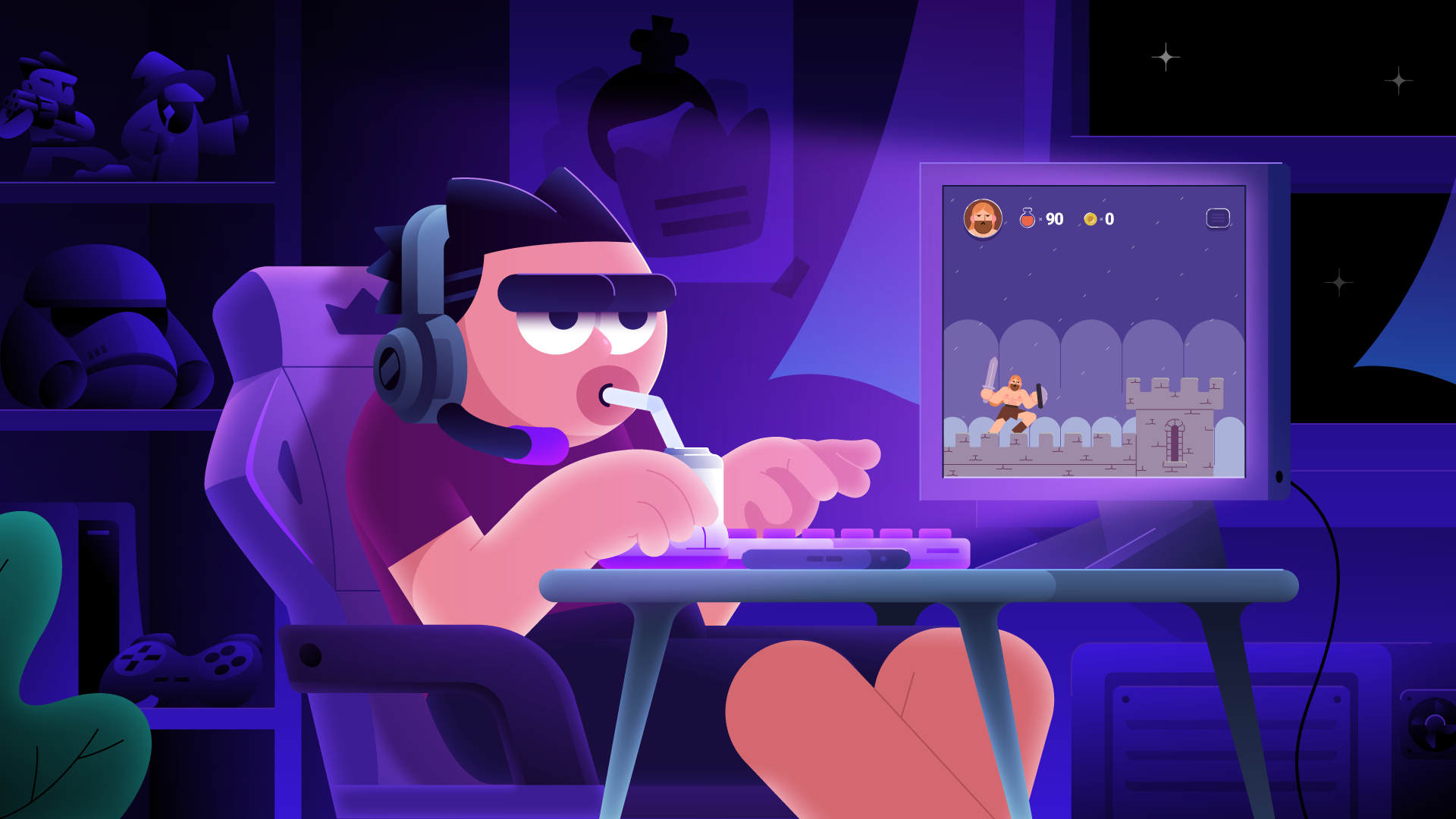 Not all people are aware of web3 gaming. Therefore, the most important goal was to tell about the principle of the platform as clearly as possible, so that even a user who is not familiar with the topic could understand the essence of the project. Moreover, the stories in both videos had to fit in 40 seconds.

The videos were going to be placed on the landing page, so eye capture was no less important. Thanks to the awesome characters, cartoon style and bright colors, the task was completed with flying colors! 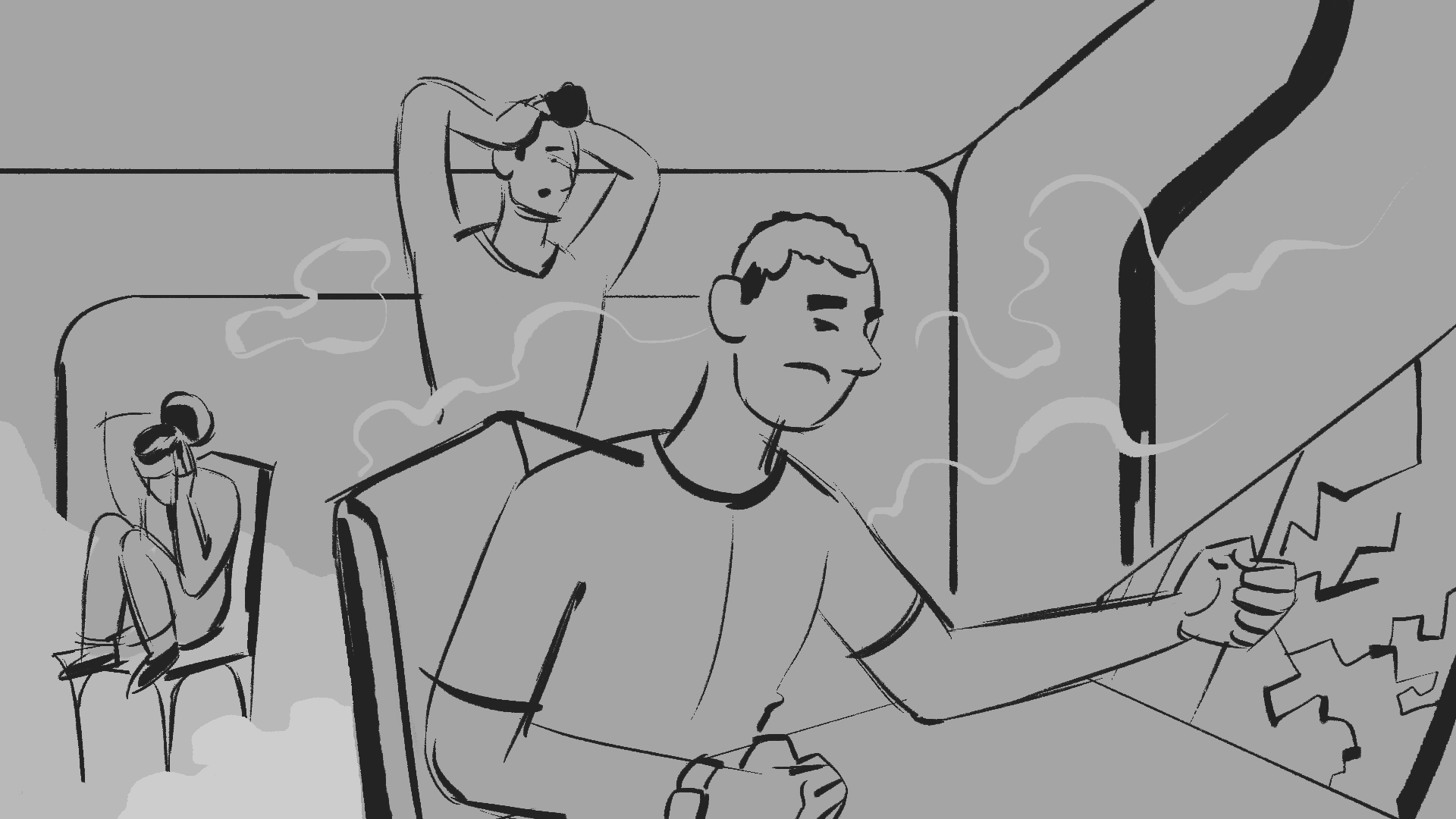 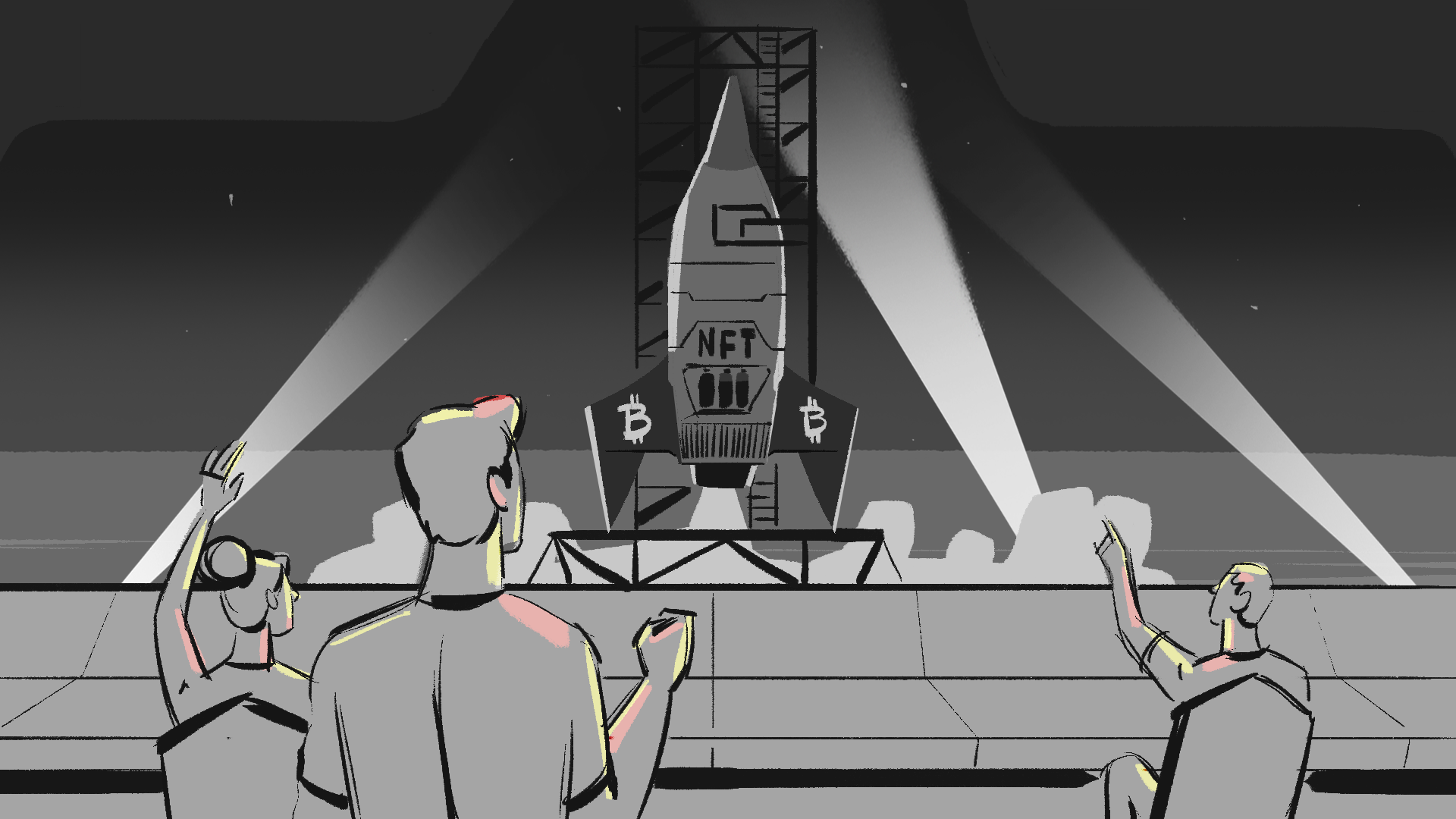 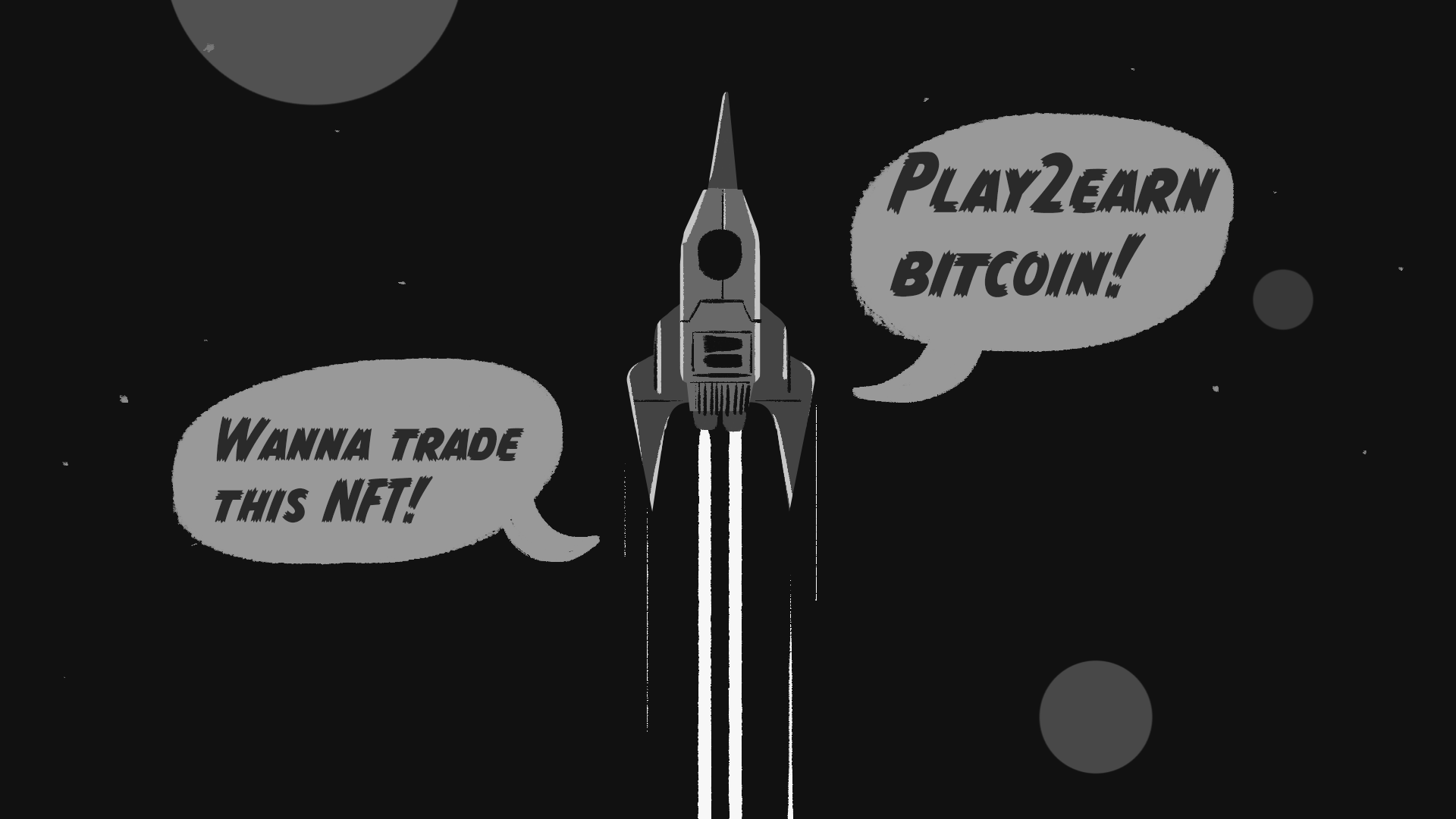 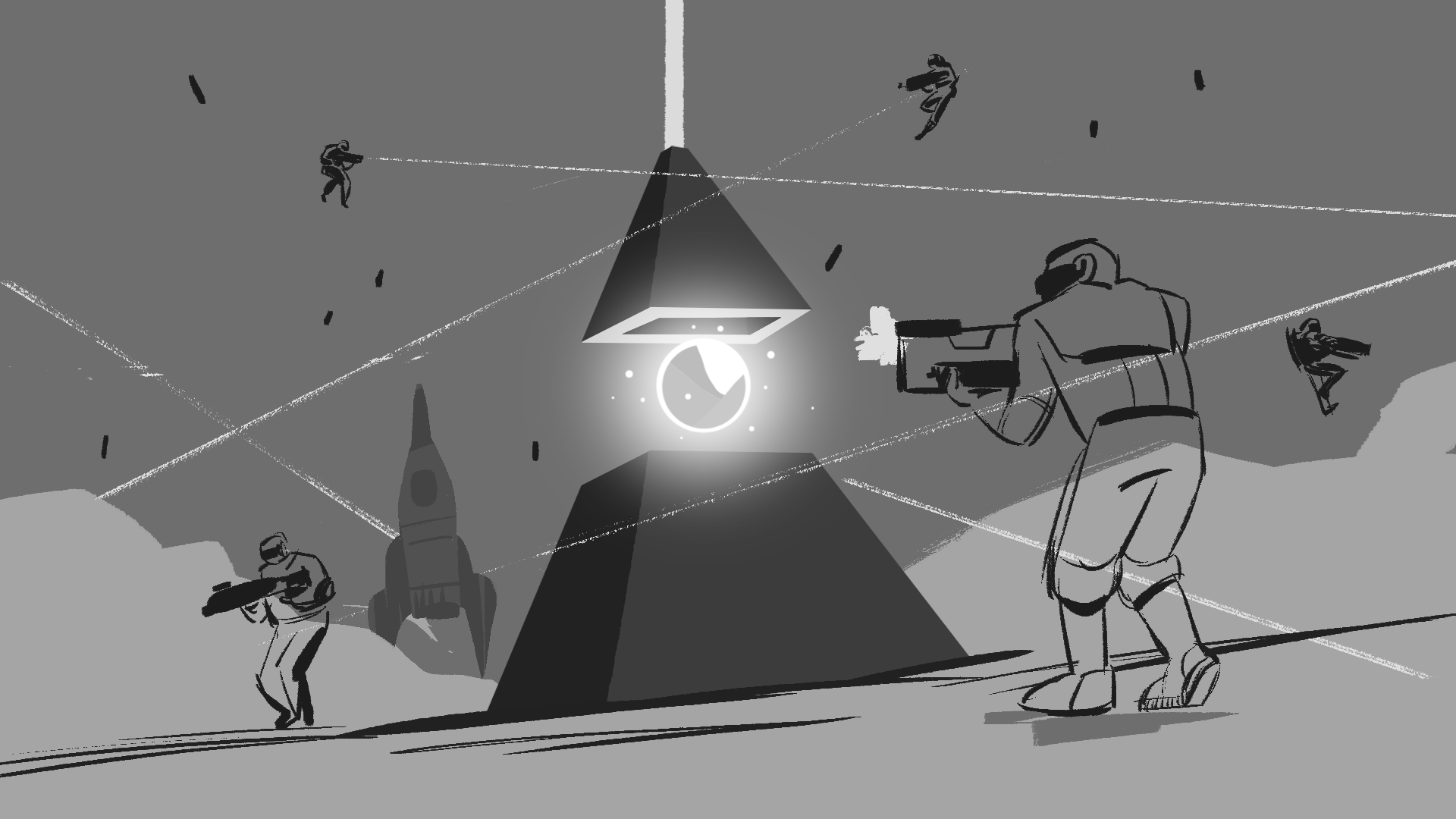 The key to a successful project is well-organized communication, so it is necessary to find the right platform. We opted for Discord, which was considered the best for communication.

The duration was limited, so the scriptwriter had to find clear and concise words to explain the product within 40 seconds. As a result, we got an easy-to-perceive narrative part.

To make the videos stand out, we used bright colors and engaging characters that could evoke an emotional response from the viewer. Due to these two components, the videos became alive and really exciting. 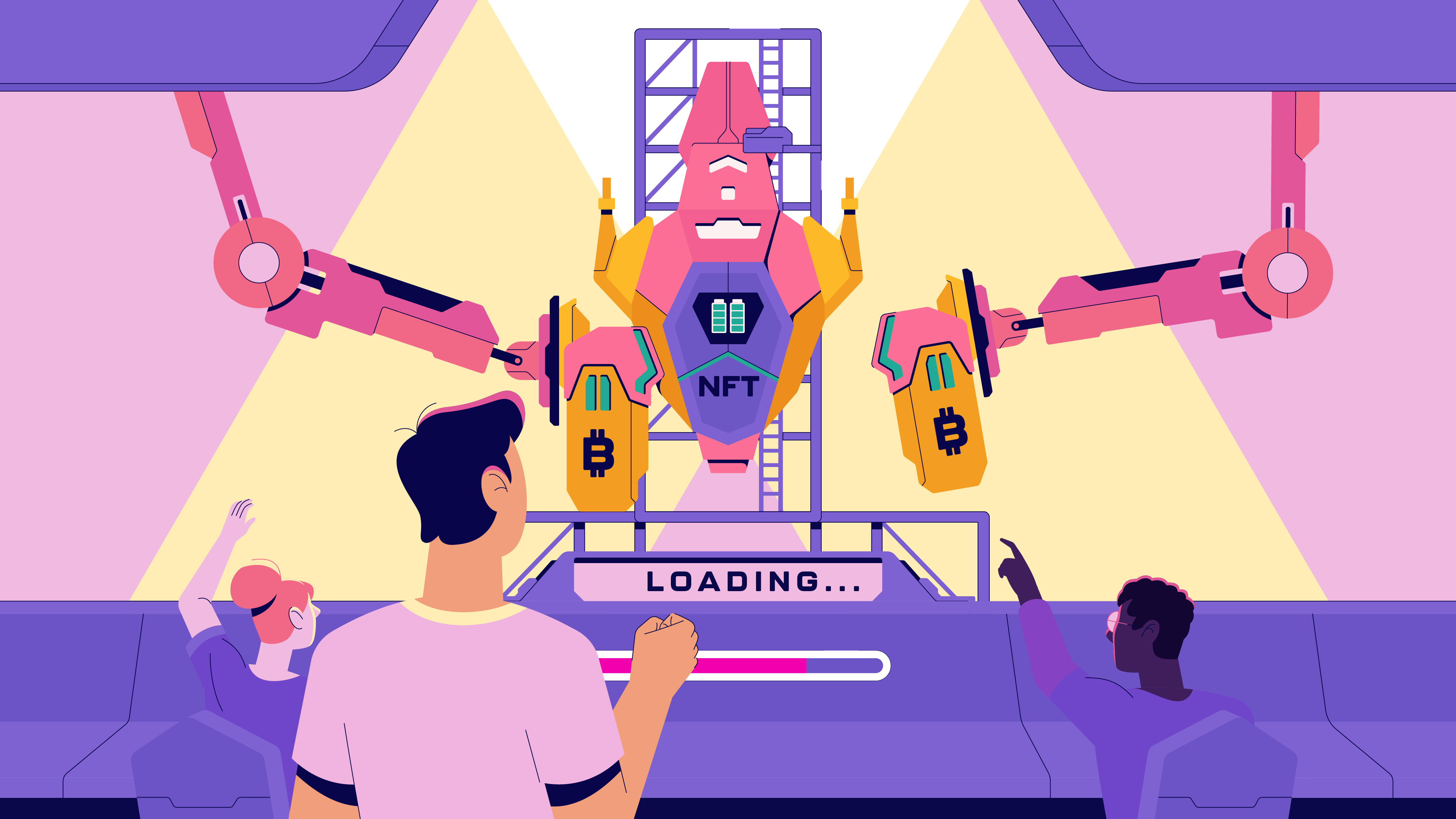 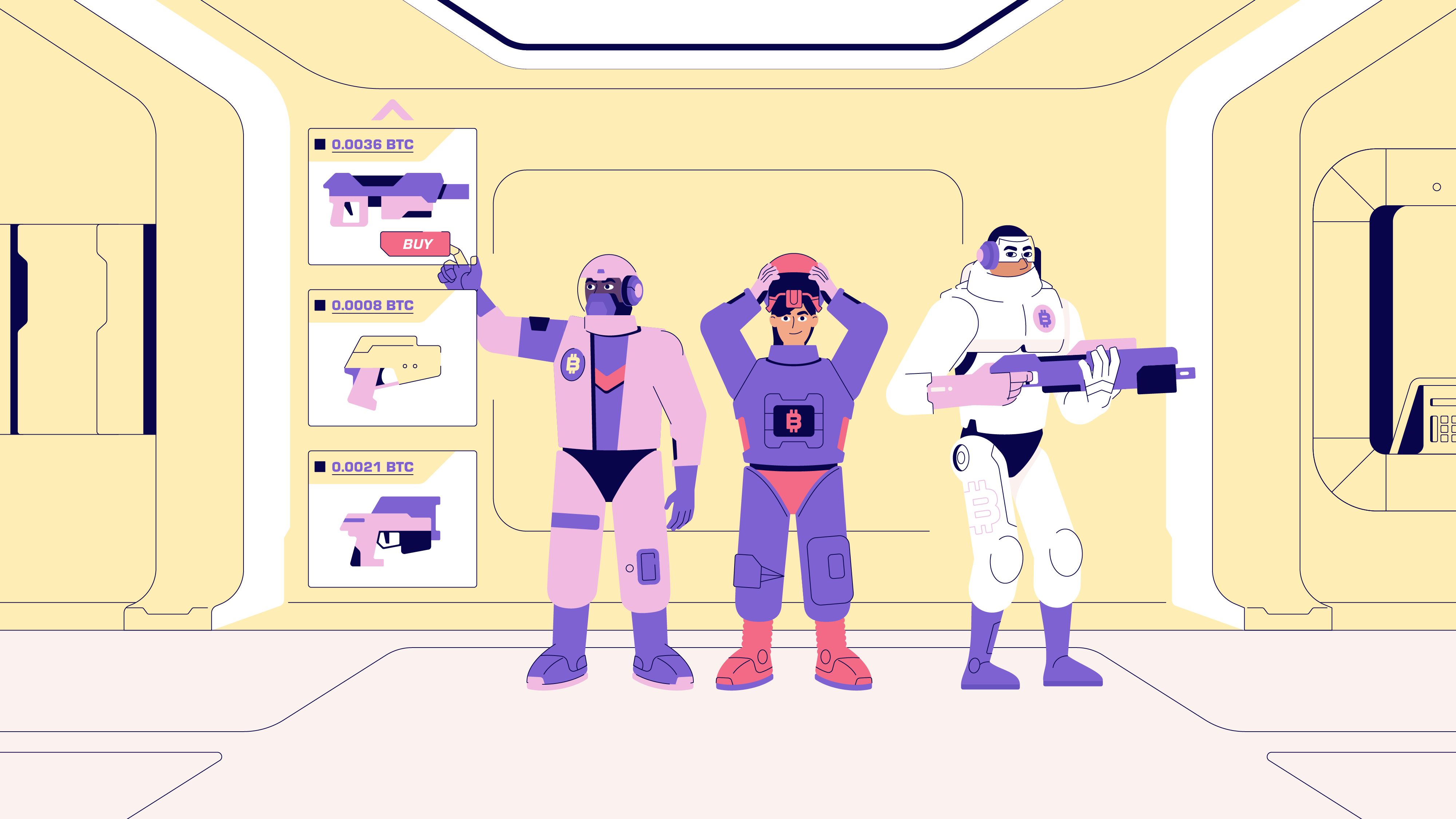 8 people amazing professionals were part of the project:
‍

Frame.io is a collaboration platform that allows to quickly discuss the work done and make changes to your video project.

Boords is software that makes it easy for video marketing teams to assemble, amend, and deliver storyboards for a project.

Lemons' team was thrilled to work with Elixir. We were on the same wavelength, so it was a pleasure to work together, and most importantly, we got astonishing videos as a result. We look forward to collab with Elixir’s team again!

“We really enjoyed working with Lemons! They are very experienced in Blockchain, open to new ideas, and responsive. Their team delivered awesome high quality videos and met our deadlines. We are completely satisfied and would highly recommend to work with Lemons, they are experts in their field!” Color plays a pivotal role in creating motion design that sells. The use of different color palettes triggers certain emotions and impacts people’s mood and behavior.

HOW WILL VIDEO HELP SEO RANKING

Video SEO refers to making technical and creative adjustments to your video distribution to captivate audiences and boost traffic to their video content.Since search engines view videos as a media element, the page where you add a video is referred to as a 'video page.'